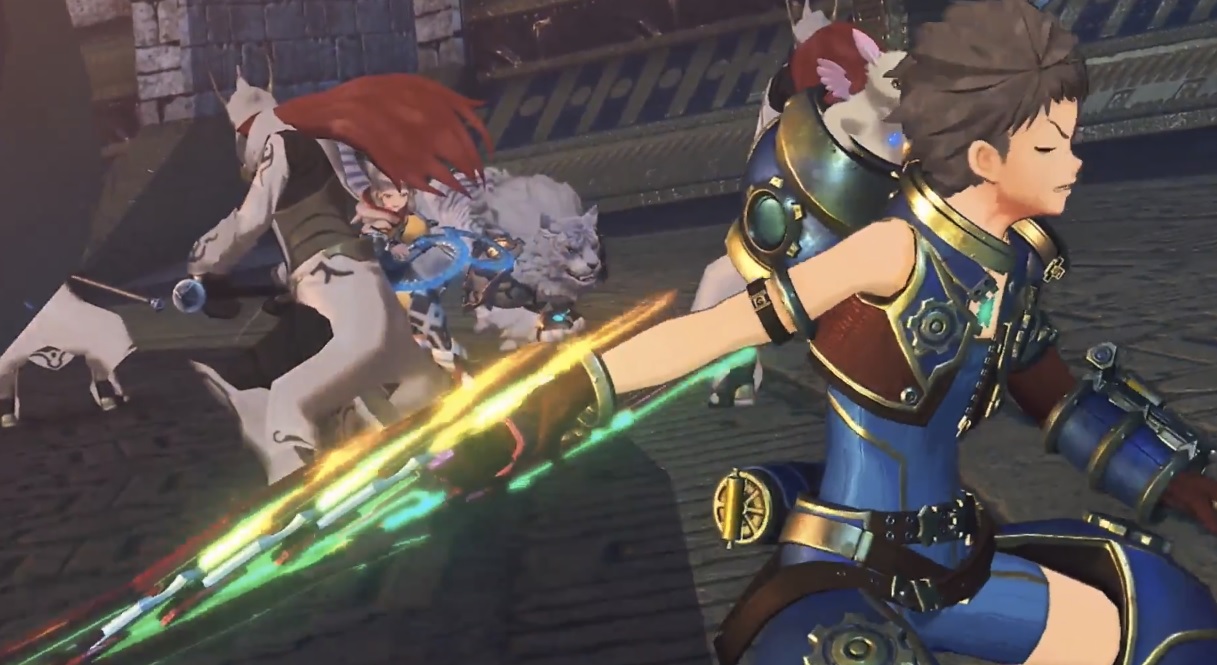 Xenoblade Chronicles 2 will be one of the last big releases of 2017 — a year that was already pretty packed and hosted a brand new console release.

Before you dive in next month Nintendo just gave us a taste with a Nintendo Direct this morning, which includes a deep mechanical dive and the confirmation of a few bits of news. Firstly, dual audio is coming by way of a day one DLC update, and if you want, you can pre-load the game now. Oh, and in true New-Nintendo fashion, it’s also getting an “expansion pass.” For your cash, it’ll get you “support” items in December, new quests in January, a new “rare blade” in spring, a challenge mode in summer, and a new story in fall of 2018.

The Direct goes over a few inside baseball things like combat, towns, and trading, if you want to catch up.