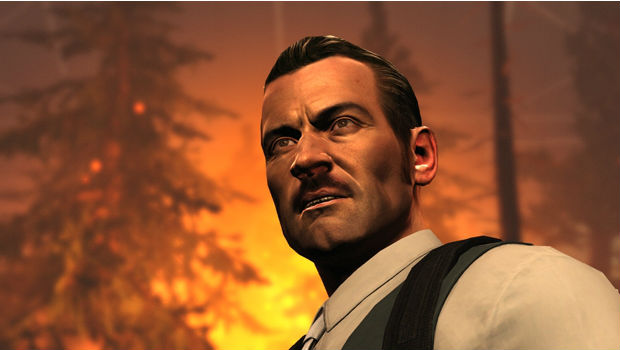 Hey, remember when 2K announced that The Bureau: XCOM Declassified was getting Xbox 360 exclusive DLC? Me neither — I barely remember XCOM Declassified. For those of you who did enjoy it though, a brand new DLC campaign is on the way called Hangar 6 R&D, and it’s set to launch exclusively on the 360 on October 8th.

It’ll be priced at $4.99, and it stars Agent Nico DaSilva in a narrative that serves as a prequel to the core game. According to the developers it’s more difficult than The Bureau proper, and it features a few new powers and perks.

Filed under... #The Bureau: XCOM Declassified#XCOM