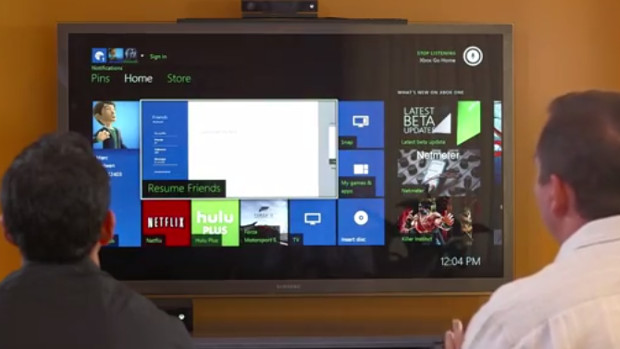 Wanna watch some sports on your TV?

Marc Whitten, Corporate Vice President for Xbox, and Yusuf Mehdi, Chief Marketing & Strategy Officer for Xbox, released a 12 minute video showing off Xbox One All-in-One. They kick back on the couch and command the Xbox One to do what it does, and they showcased how the Kinect camera tracking works while calling on Skype.

Dale had a hands on with the Xbox One’s Kinect and was able to test some of the features they showed off in this video, and you should read what he has to say about how it works.