Phil Spencer has offered up some new information as to why his company decided to shelve plans for a streaming-only edition of the Xbox platform — The console, codenamed “Keystone”, had been in development at the studio but work was officially halted back in the summer of this year.

The Keystone project had hoped to develop an Xbox alternative that would neither feature a disk drive nor would allow for digital game downloads, and instead would run purely as a device to stream and play games live from Xbox’s huge library of current and classic releases. Development had reached the prototype stage, with an early edition of the would-be tech appearing in the background of Spencer’s office during a previous Xbox presentation. 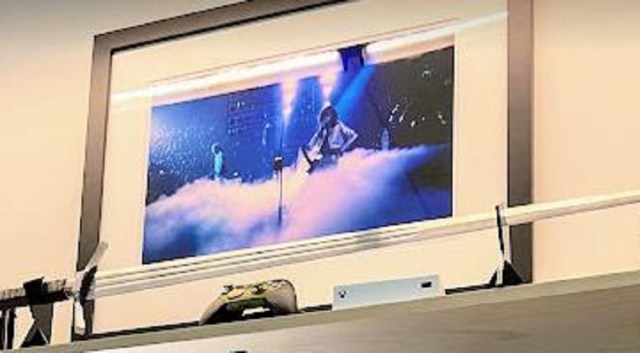 Speaking on The Verge’s Decoder podcast — as spotted by VGC — Spencer admitted that it was mostly a question of cost.

“The console we built that now people have seen, Keystone, was more expensive than we wanted it to be when we actually built it out with the hardware that we had inside, and we decided to focus that team’s efforts on delivering the smart TV streaming app,” recalls Spencer.

“I think you’ve got to be $129… $99… like somewhere in there for [the release] to make sense in my view. We just weren’t there. We weren’t there with the controller. And I love the effort. The reason it’s on my shelf is the team rolled up their sleeves and in nine months they built that thing. And a bunch of us took it home and it worked. It worked really, really well.”

Spencer said that Xbox retains its interest in the streaming-only hardware project. So it’s possible that we may see a Keystone successor hit the market somewhere down the line. Perhaps when the technology is more affordable or the industry has recovered from the recent deluge of production issues — the impact of which has already been felt in ninth gen releases such as Xbox Series X and PlayStation 5.