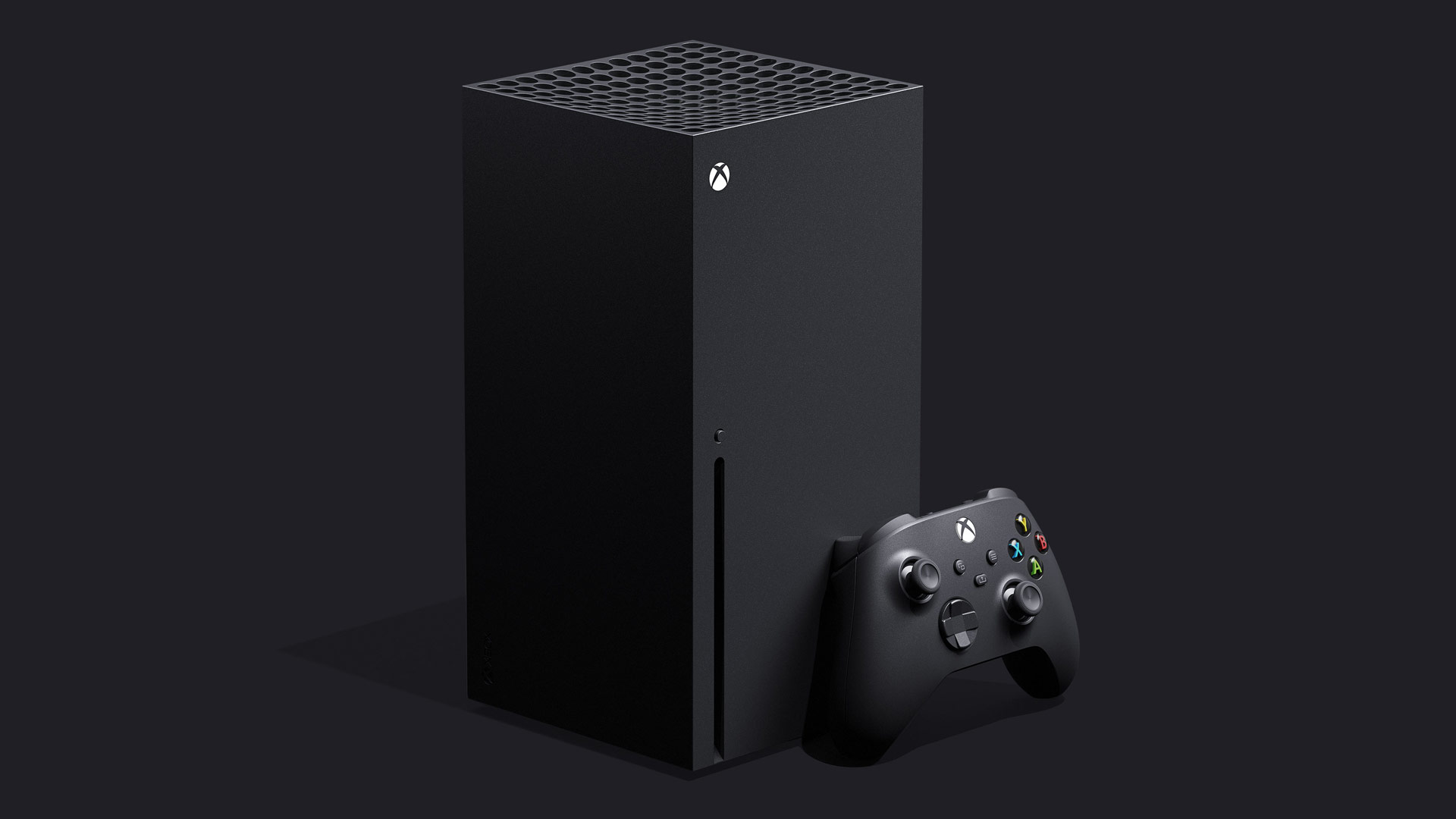 A literal look inside

In a flex that few consumers will ever see firsthand, Xbox has marked its next console’s graphical capabilities on the internal components.

Today, Xbox head Phil Spencer changed his Twitter avatar to a picture of the Xbox Series X’s processing chip. It’s engraved with the designation “Project Scarlett” and “8K.” It’s something of a callback to Project Scorpio, now Xbox One X, having “4K” engraved on its processor.

The timing is curious and probably telling. AMD’s CES keynote takes place today at 2pm Pacific. Xbox Series X’s processor is based on AMD’s Zen 2 architecture. There’s a reasonable chance this keynote will shed more light on what’s powering the next generation of Xbox.