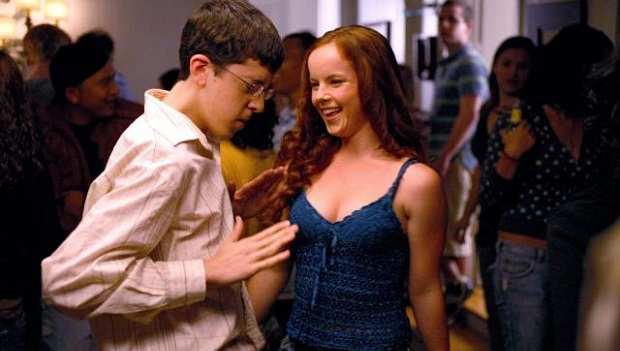 No, it’s not Xbox 360 newcomer Peggle 2, and yeah, Left 4 Dead 2‘s pretty old at this point. And anyone that’s interested in Madden 25 would probably be better served by waiting for the next iteration in the franchise that’ll release in a month or so.

But hey, South Park: The Stick of Truth is $15 off, so that’s something.

If you’ve been paying attention, you know that these four discounts are only good for today. However, Microsoft has a big ol’ list of digital wares that are on sale through July 14.