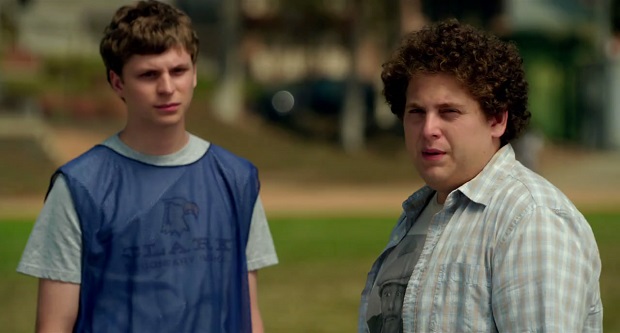 On the third day of Xbox’s Ultimate Games Sale, you can pick up two games that are relatively new to the platform. Plants Vs. Zombies: Garden Warfare is probably the most enticing, but don’t sleep on the Xbox 360 HD port of Assassin’s Creed Liberation.

Three games that you probably can sleep on are The Elder Scrolls IV: Oblivion, Call of Duty: Black Ops II, and Red Faction: Armageddon. You’ve had plenty of opportunities to buy them before, why should I believe that now’s the time you decide to take the plunge?

As a reminder, these deals are only available on July 10. However, this list outlines all the discounts that are good through July 14.