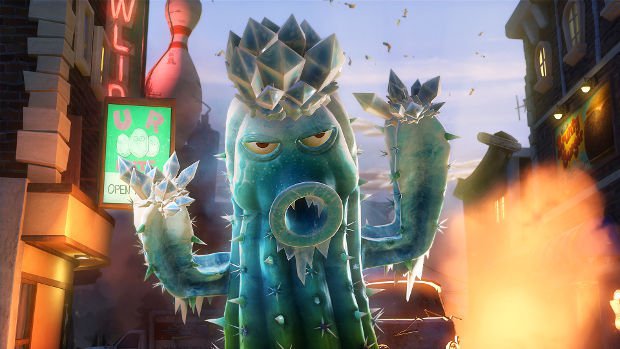 Something PvZ is happening

The war between the photosynthesizing and the decomposing looks to rage on later this year. PopCap has something up its sleeve, and it’s going to get revealed during Microsoft’s E3 Xbox press conference.

While this could be a core tower defense Plants vs. Zombies game, the fact that it’ll likely be announced as an Xbox One title indicates that it’s not. A safer bet is on Plants vs. Zombies: Garden Warfare 2 — a follow-up to last year’s surprisingly good (and fun!) third-person shooter.

We’ll know what this is in just a week’s time. And, we’ll also be clued in as to whether this is also an Xbox exclusive, or if it’ll uproot and shamble to other consoles too.