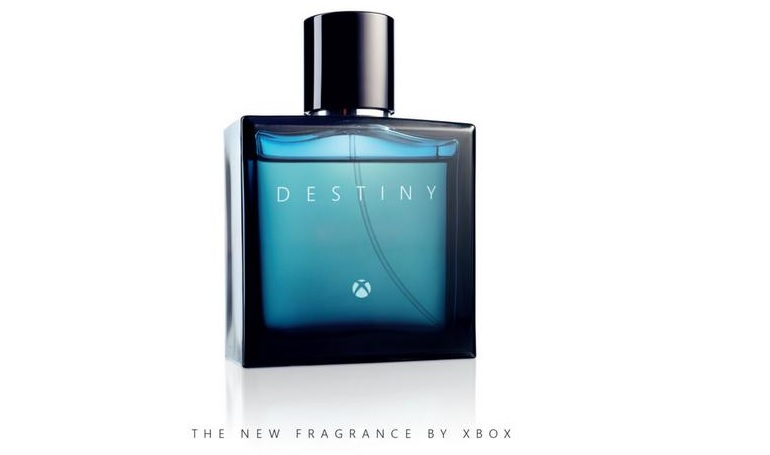 Microsoft loves promoting Bungie games, you know. Unfortunately, that ship has sort of sailed. Activision and the erstwhile Halo studio are now cozying up with Sony, and the folks at Xbox UK seem to be handling the situation with all the maturity and grace of a jealous ex-boyfriend. Albeit a pretty clever one that knows just how to make us giggle.

Oh hey there. Look at that. Destiny, the new fragrance by Xbox. Haha. That’s a pretty cute, subtle poke in the ribs. Well, at least until you head over to DestinyFragrance.com and see the flaming bag of dog excrement Microsoft left on Activision’s corporate doorstep.

“Okay, so here’s the lowdown. Destiny is actually an epic new first-person shooter, available on Xbox,” once read a statement on the site. “Thing is, we didn’t have permission to run adverts for the game. So we didn’t. Thanks for smelling that something was up. Now get the game and become a legend.”

“Too far, Xbox UK. Too far,” an important person probably thought, as the site now says “Hi. There are some great Xbox One offers available at the moment. Please check with retailers for more information.” We’re willing to bet that someone got a stern talking to over these antics.

Destiny launches next Tuesday on PlayStation 4 and some other machines too maybe.