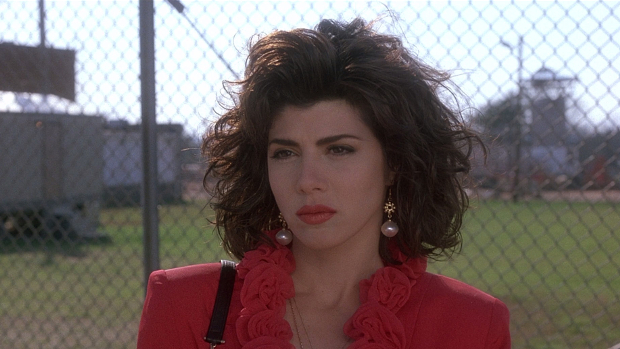 Nancy Tellem, head of Microsoft’s original programming division, hopes they, “will be able to put something up in the first quarter, at minimum second quarter,” Variety reports. Sounds like it won’t kick off with the Steven Spielberg-produced Halo show, or else I feel like they’d be trumpeting it a bit more. Maybe that soccer reality show?

Certainly it needs something to kick it off right, to ingratiate itself with users already set in their Amazon/Netflix/Hulu ways. “[W]e’re trying to focus on whether it’s only on Xbox or best on Xbox,” Tellem said.

After realizing Tellem is the former president of CBS Entertainment, the network responsible for some of the worst shows to ever grace television — Two and a Half Men, How I Met Your Mother, The Big Bang Theory, all the cop shows, all the reality shows — I can’t help but be a bit extra cynical about Microsoft’s original programming. Maybe focus changes with the new platform, with it not being delivered to a country-wide market. We’ll see.