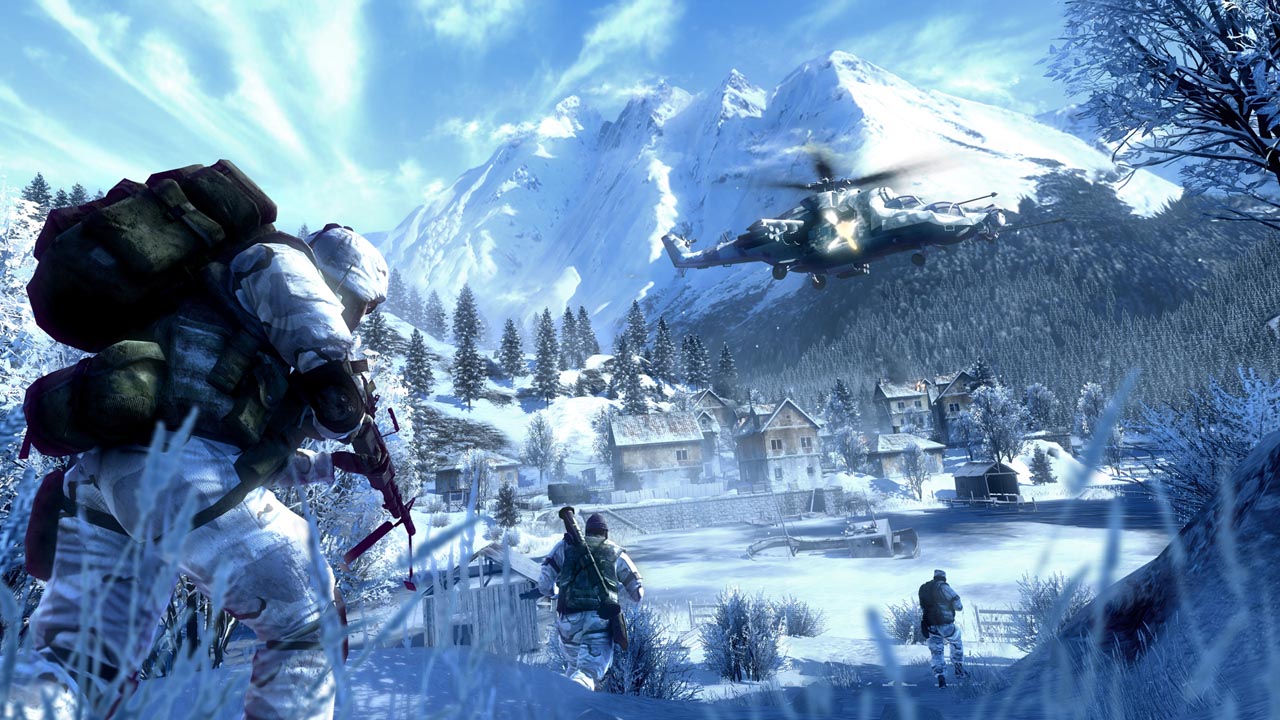 Maybe in a move to compensate for the cancellation of Scalebound, Microsoft has updated the backward compatibility service on Xbox One with a whopping seven games today. Announced through Twitter by Major Nelson, gamers will be able to experience some older Battlefield titles along with Live Arcade games I’ve honestly never heard of. Note that Battlefield 3 is disc only for the time being.

According to some previous tweets, it seems like January is going to be quite the month for backward compatible games on Xbox One. Maybe we can finally knock out the rest of the missing Call of Duty games so they can leave the list of the most requested titles. Really, I just want DJ Hero on Xbox One, as impossible as that may be.