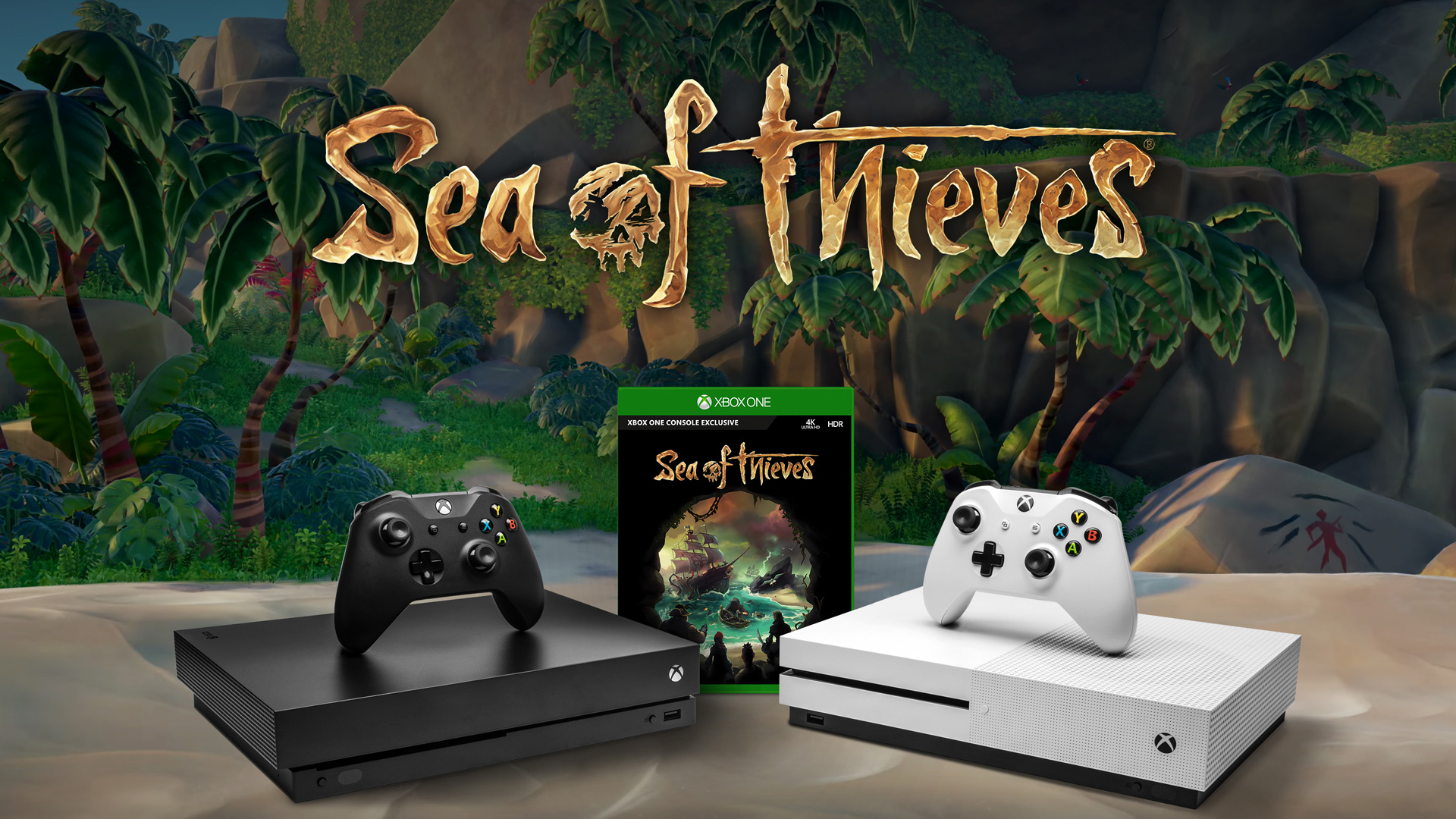 It’s a digital copy of the game

Microsoft is continuing to pack in new games with Xbox One X for a (very) limited time.

Rare’s multiplayer pirate adventure game Sea of Thieves releases on Tuesday, and at select retailers, it’ll be digitally bundled with Xbox One X ($500). The promo runs from March 18 to March 24.

As a reminder, the game can run at native 4K with higher-res textures and shadows on Xbox One X.

There’s also an Xbox One S bundle containing a 1TB hard drive, a digital copy of Sea of Thieves, one month of Xbox Live Gold, and one month of the Xbox Game Pass. That’s out March 20 for $300.

Buy Xbox One X, Get Sea of Thieves [Major Nelson]