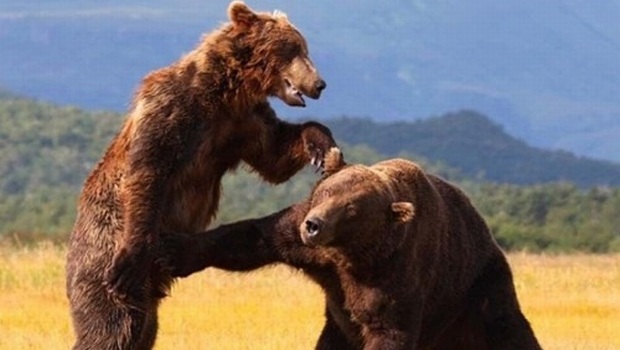 That’ll be handy for video guides

One of the the most prominent trends accompanying the arrival of next-generation consoles is the native ability to record gameplay video. We’ve known for a while that Xbox One will automatically capture and locally store the past five minutes of video, but Microsoft also wants to memorialize any Achievements you earn.

In an interview with YouTuber ChampChong at the EB Games Expo in Australia, Xbox Australia executive Adam Pollington revealed that Xbox One would automatically record and save all Achievements that you unlock. From there, these videos can be shared, or if you don’t care, presumably deleted.

With the inclusion of this feature, there’s a strong chance that we’ll see an influx of video Achievement guides, as there will be almost no barriers to uploading them. Likewise, I can think of several Achievements that I’ve unlocked that I would’ve liked to go back and watch. “Marathon” in Trials HD and almost anything from Super Meat Boy come to mind.