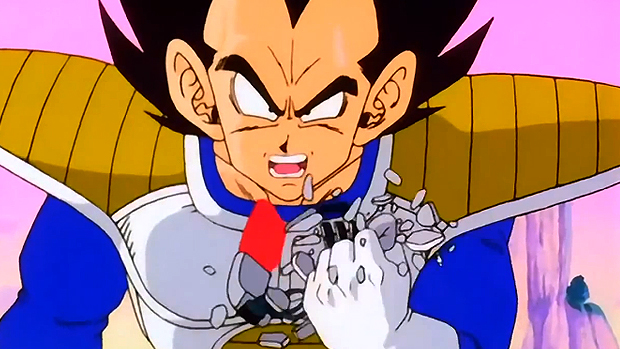 Xbox One Headset Adapter stalls the release of accessories

The Xbox One will not function in tandem with third-party gaming headsets at launch, Turtle Beach has revealed.

Contrary to previous reports, the looming $500 console will include a pack-in mono headset. However, those looking to upgrade with alternate stereo audio accessories, such as Turtle Beach’s upcoming XO Ear Force line, will have to wait until next year.

Microsoft has announced the Xbox One Headset Adapter will not be available until early 2014, stalling the release of third-party accessories until then. In the meantime the platform holder will be working with its partners to “create new headsets that will take full advantage of the Xbox One technology,” whatever that means.

Microsoft: no third party Xbox One headsets until 2014 [Engadget]