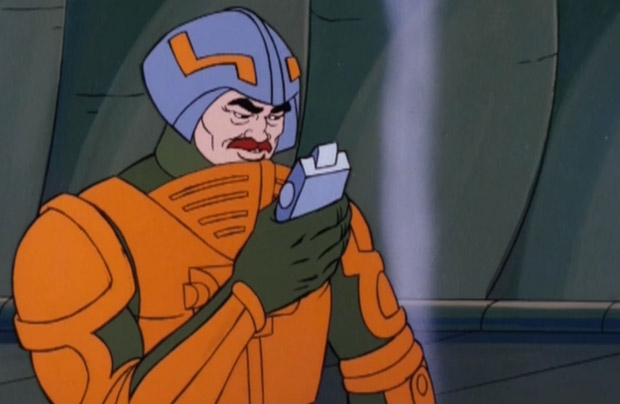 ‘We can?t prevent misuse of the product, but we can certainly anticipate it’

It’s coming back to me. Waking up early to get an Xbox 360 at launch from a Sam’s Club, of all places; excitedly booting up Kameo and marveling at those next-gen graphics; and, eventually, having the occasional system lock-up. Only, it wasn’t occasional — it was a system design flaw. Years later, the Red Ring of Death still has me cautious to buy consoles on day one. What are the odds overheating will be as widespread an issue with the Xbox One?

In a chat with Gizmodo about people putting stuff on top of their Xbox Ones, general manager of console development Leo del Castillo explains that “The way we designed the box, we don’t actually intend it to ever have to go to maximum speed under normal environmental conditions. But there is overhead. So we’ll allow the fan to go all the way up to its maximum speed and if that solves the condition without the user having to do anything.”

According to the outlet, the system can lower its power usage to the point where performance will, in theory, take a hit, but the end result is no melting parts. “With the architecture of the Xbox One, is that we can dial back the power of the box considerably. We had a little less flexibility with the 360,” he said. “And so basically, if we couldn’t dissipate the heat, there wasn’t a whole lot of leverage we could pull to keep the heat from being generated, so we had a limited amount of time before it just shut down. Xbox One can actually dial it back to a lower power state, so low in fact that it can in a mode that uses virtually no air flow.”

The Xbox One Can Tell When It’s Overheating, and Adjusts to Fix It [Gizmodo]