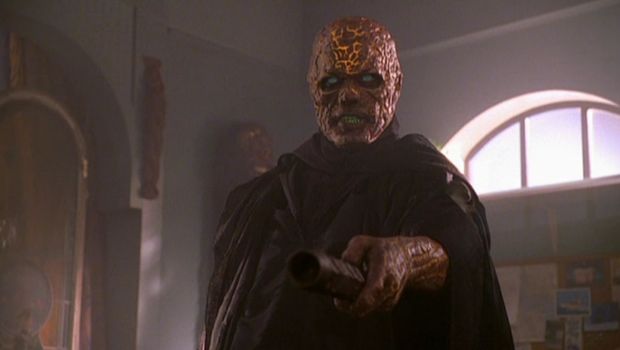 Because the Xbox One wasn’t pissing off potential early adopters enough, here’s a bit of an obvious one for you — Microsoft has confirmed the system will be region locked. At this point, such news was a foregone conclusion.

“Similar to the movie and music industry, games must meet country-specific regulatory guidelines before they are cleared for sale,” said Microsoft, with its increasingly characteristic vagueness. “We will continue to work with our partners to follow these guidelines with Xbox One.”

The Xbox 360, works with partial region locking, leaving it up to the publisher whether or not a disc is tied to a single territory. The PS3, by contrast, seemed to get along just fine without region locks (save for like, one game), despite what Microsoft weakly says about having to comply with regulations.

At this rate, I think I’m more pissed off by that weakness than the actual anti-consumer spittle being dribbled into the Xbox One. Microsoft’s milky, buck-passing, damp little attempts to give out non-answers and impalpable half-statements are making this whole situation more aggravating. If the system is as gleefully pro-corporate as it sounds, the least Microsoft could do is have the balls to own up to it.

“Wah, wah, don’t pick on us, music and movies do it tooooo!” Piss off.

Microsoft answers the question of Xbox One region locks [Develop]