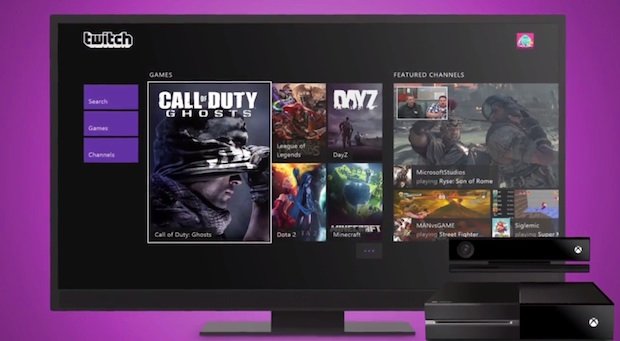 But you can earn achievements from watching streams

Unfortunately, Twitch broadcasting from Xbox One will not be supported at launch. Microsoft says that they want to ensure the broadcasting experience “meets the expectations of the Twitch community,” so the feature is still in the works. It won’t be ready until the first part of 2014, they say.

But! Twitch on Xbox One will let Xbox Live Gold members view the streams all of the console and PC broadcasters, and earn Achievements doing so. The 10 launch Achievements at launch are as follows:

The Twitch app supports Xbox One’s snap mode, which means that you can watch Twitch streams while doing something else, like watching television. Twitch supports OneGuide, meaning that you can view what’s new in the Twitch catalog alongside your television listings.