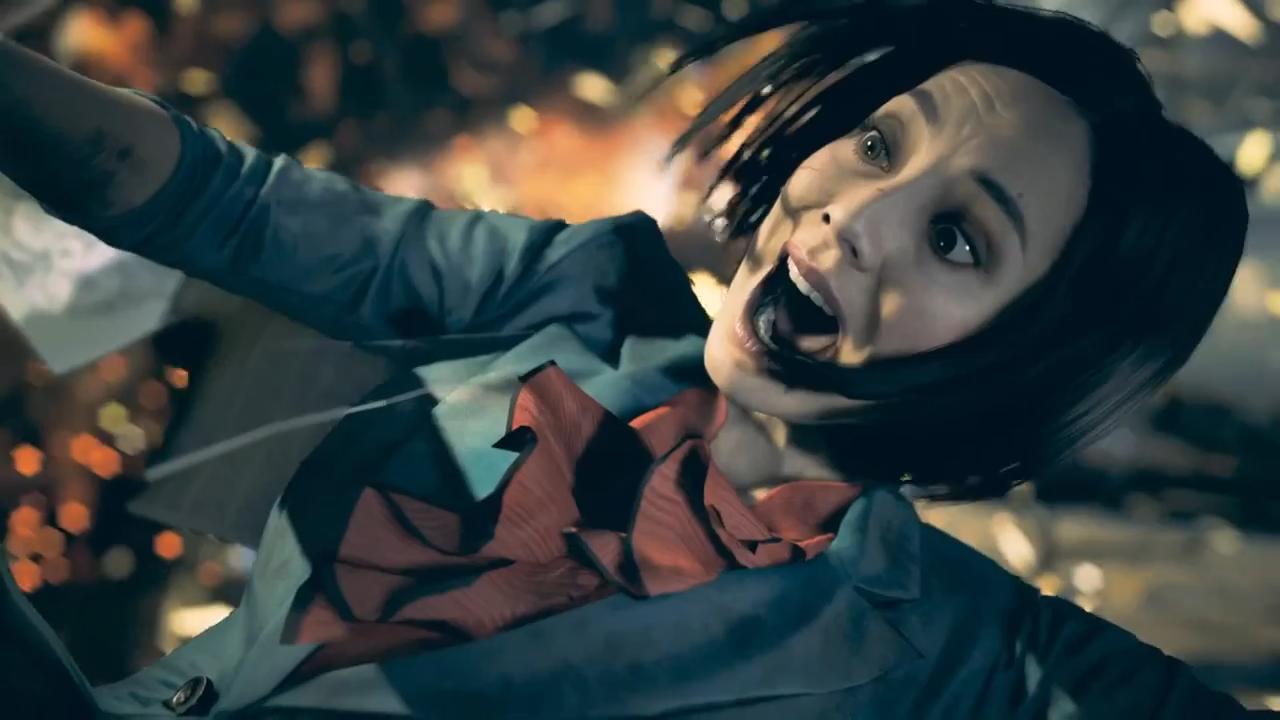 Xbox boss Phil Spencer tweeted a response to a follower on game screenshot sharing on social networks on Xbox One, saying that this feature “is [on] the list for the monthly updates” and that the “team is making great progress.” Spencer also let on that more features are coming for the Xbox One.

Also great news: Later in the conversation, Spencer restated that they’ll be “focusing on console gaming at E3.”

Music to my ears.