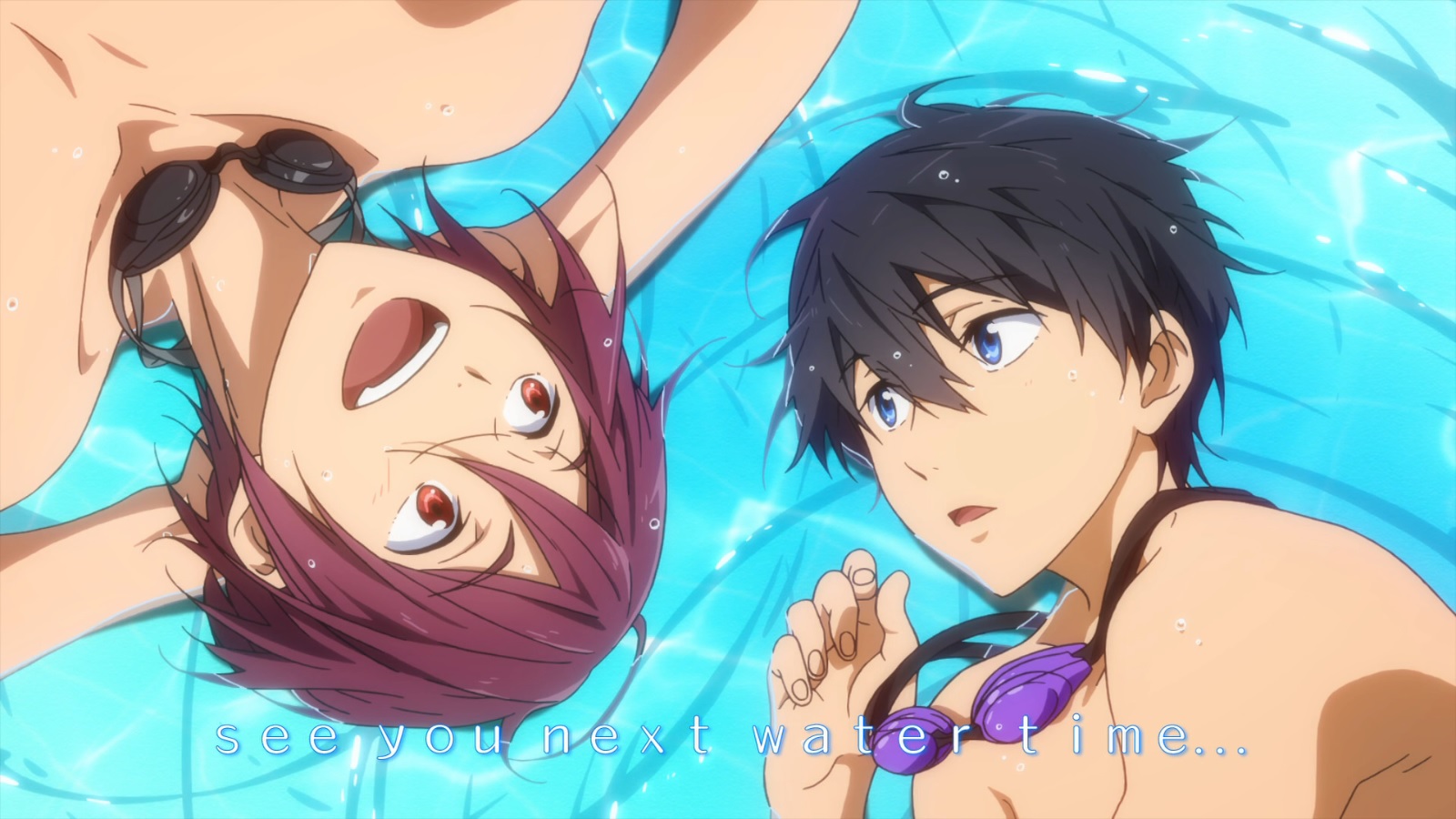 Xbox One owners are still waiting on a screenshot feature, something the PlayStation 4 has been able to do since the console launched last November.

Speaking with IGN, Xbox boss Phil Spencer said Microsoft is working on it, but screenshot functionality isn’t likely to make an appearance on Xbox One until next year.

“In December, it’s probably a time for us to pause for a little bit and settle just as all the new consoles are coming online,” Spencer said. “As we come back into the new year, we’ll see new stuff, and screenshots is on the list.

“It’s a little more technically challenging than I thought,” he added, asserting the answer isn’t as simple as just grabbing a single frame of video. Luckily, Spencer says Microsoft’s platform engineers recently “found a good solution for screenshots. They’re working on it. They know people want it. The team has a path to getting it done, and now it’s just prioritizing.”