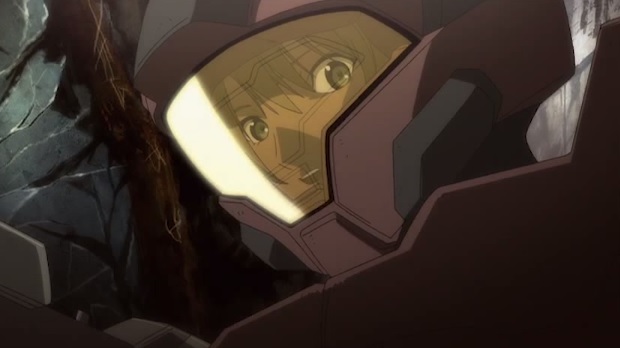 And the PS4 gets off the floor thanks to Destiny

The Xbox One sold 3,015 units during its first full week on the Japanese market, according to data obtained by sales tracking group Media Create. The new figures follow earlier reports of disappointing launch weekend sales, which totaled in at 25,674.

In contrast, Sony received a shot in the arm last week, as the PlayStation 4 found its way into 23,623 new homes in sync with the launch of Destiny.

Bungie’s shooter came in at number two and three on Japan’s weekly software charts behind Super Smash Bros., tallying  91,277 copies on PS4 with an additional 49,503 coming on PS3. No Xbox One titles were among the country’s best-selling games over the period.