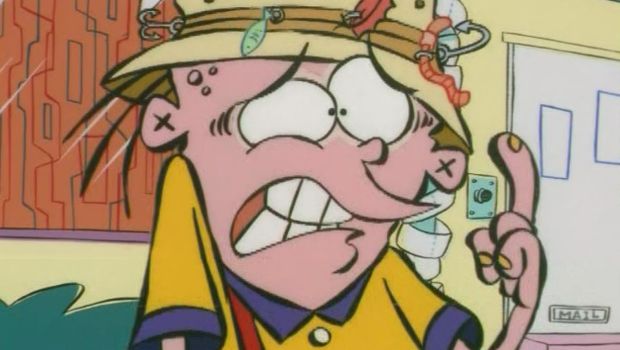 However … preorders aren’t everything

Despite massive negative attention from press and consumer alike, Microsoft’s DRM-delivery machine (known to some as the Xbox One) is enjoying healthy preorders on Amazon UK, beating even the PlayStation 4. It’s only a slight lead, however.

The Xbox One apparently has 20% more preorders than the Xbox 360 had in 2005, just prior to the system’s launch. It’s edging out the PlayStation 4 by a mere 2.3%, a neck-and-neck situation that could see either system trump the other at any moment.

“It’s not clear yet which of the two will have the edge when they launch later this year,” claimed Amazon EU’s Xavier Garambois. “What’s certain, though, is that fans are already excited about how the next generation of consoles will change the world of gaming and home entertainment.”

Some of the more zealous gamers among us are already furious at this news, angry at the United Kingdom for caving, and worrying that Microsoft’s vile little anti-consumer box will gain more traction than it should. However, if you’re among those hoping the Xbox One will get the kicking it almost certainly deserves, I wouldn’t freak out too much.

It’s worth noting that reports of this nature accompany almost any major new release, and aren’t exactly indicative of the system’s actual performance. The Wii U, for example, had double the preorder figures of the Wii, according to reports before its release. Given the Wii U’s famously sluggish performance in the months after launch, it’s fair to say it hasn’t come close to doing what the Wii did.

Tales of high preorder numbers, massive launch libraries, and anything else that makes the system sound great before launch, rarely turn out to predict how a console will fare in the real world. Call me cynical, but I’ve weathered enough launch builds to note that very little really matters until the final product is on store shelves.

Still, none of this is enough to soothe the worrying thought that people encourage the industry’s preorder culture by investing in a system for which we haven’t even seen any real games yet. That’s the kind of blind brand loyalty that makes me think a person’s hardly a person.