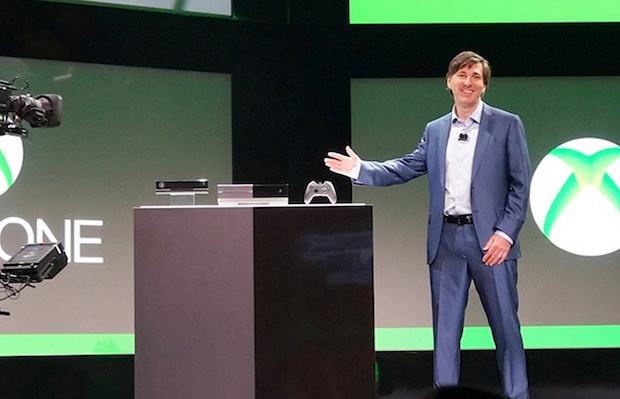 AMD are behind Xbox One’s system-on-a-chip, and the deal to provide Microsoft with this heart for their new system is worth more than $3 billion. This information was pulled from the LinkedIn profile of Bob Feldstein, former AMD VP of strategic development, and now Nvidia VP of technology licensing. It seems that he worked deals for the next generation of consoles before heading out.

His profile says that the multi-year custom silicon solution they worked up for the Xbox One was a deal that was valed at $3 billion.

AMD also has chips in the Wii U as well as upcoming Sony next-gen console PS4.

GamesIndustry reminds that Feldstein was one of several execs that were accused of stealing AMD documents before leaving for Nvidia.