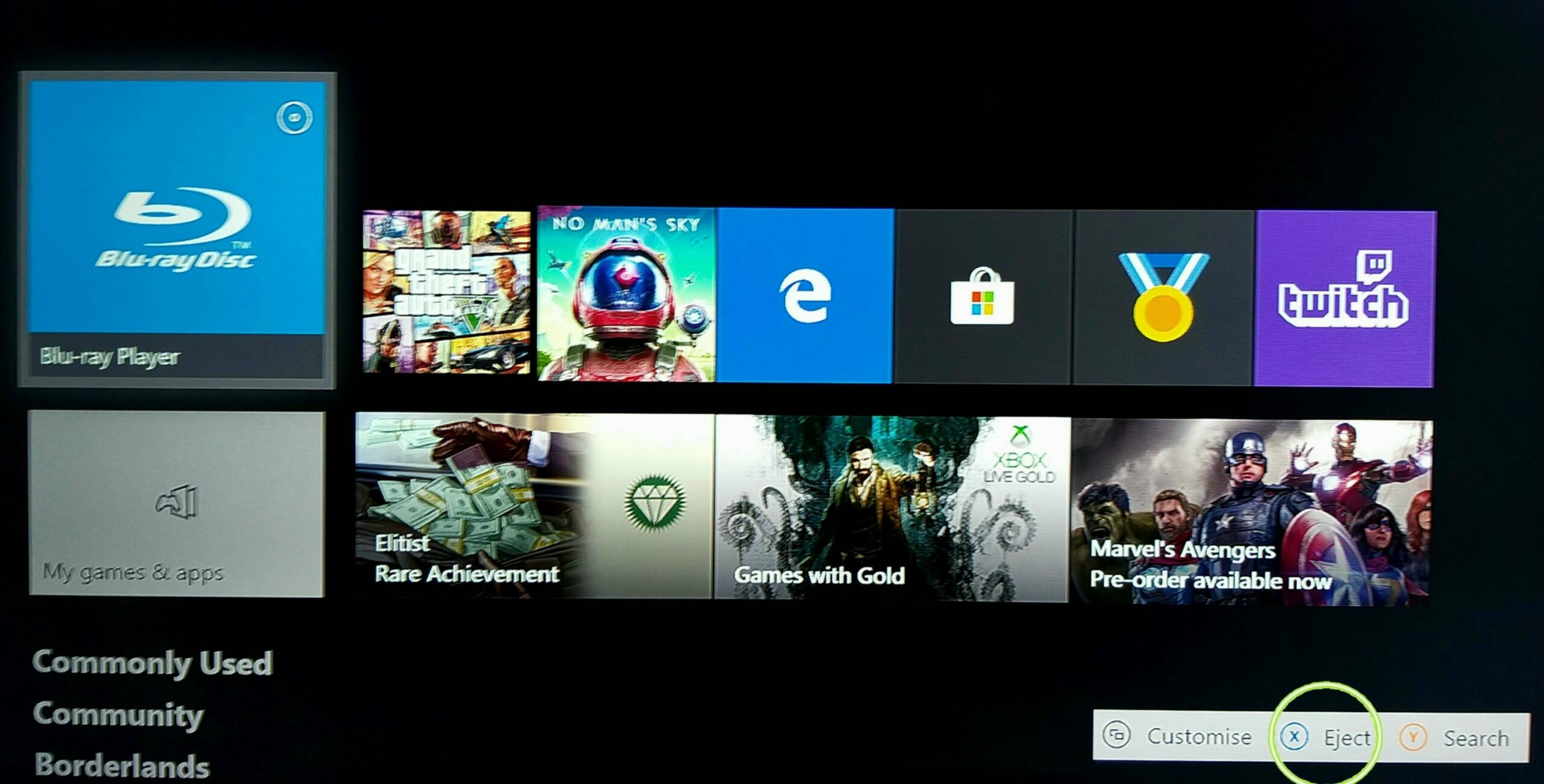 After nearly seven years, the Xbox One is finally getting a function users have clamored for since launch: disc-ejecting with a controller.

By simply highlighting the disc in the main menu of the Xbox One, you’ll soon have the ability to eject a disc by pressing X. Right now the feature is live by way of the Xbox Insiders program, but as is typical of these sorts of updates, it’ll eventually arrive on other consoles. Astute Xbox fan will recall that the Xbox 360 had the ability to eject discs with a remote too!

It’s such a simple thing, but more functionality rules. Consoles aren’t as customizable as PCs, so we’re completely at the mercy of manufacturers when it comes to esoteric demands like this. And after many years, folks demanded it! While it sounds like a pointless addition, a lot of folks have reported that their disc eject button or their disc tray has failed: now they’ll have the chance to properly eject discs.