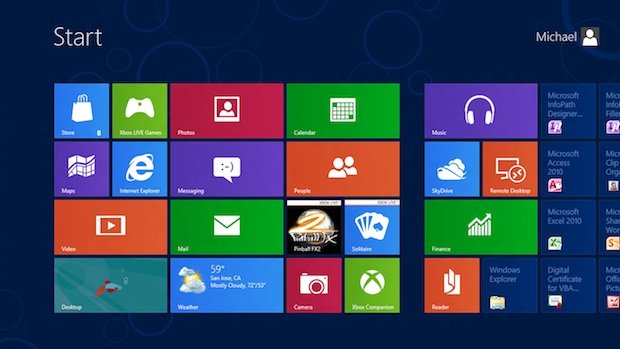 While they didn’t come right out and say it, Microsoft’s Build developers conference last week touched on what sounds like Xbox One compatibility for Windows 8 apps. Steve Guggenheimer, VP of developer and platform evangelism, suggested that developers wanting a head start on Xbox One development should build windows 8 applications.

“Xbox One has two engines, it’s got a gaming engine and it essentially has a Windows 8 engine,” said Guggenheimer at Build.

He then showed off a simple web application running on Xbox One.

“Nothing to announce today, but when I talk about that common core you’re seeing that common core in action, being able to target other devices devices over time that run the Windows 8 engine,” he said, according to a report by The Verge.

We knew native apps were coming to Xbox One, and now it seems that they’ll be made just like Windows 8 ones are. It would be nice to have Xbox One open to run user-developed Windows 8 apps. We’ll have to wait for the full details.