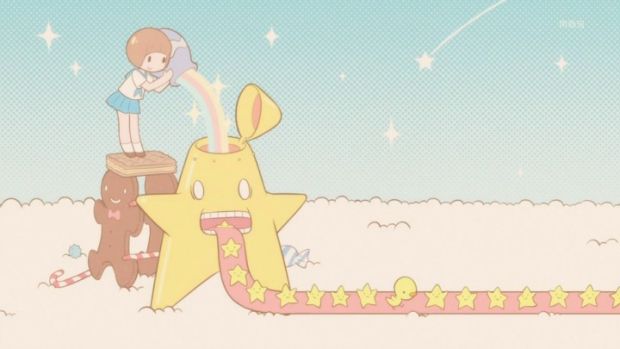 [Update: Turns out today’s Xbox One update has been delayed to later this week.]

The first major Xbox One update is available as of today that addresses things like seeing the battery power indicator for your controller, the ability to connect USB keyboards, and more things you just figured would be there by default.

More updates are coming for the console in early March, just in time for Titanfall’s release. This update is targeted at improving the multiplayer and party features. Your friends list will now appear on the homepage of the Friends app, party chat will be turned on by default, an “invite friends to game” option will be added to all multiplayer titles going forward similar to how the Xbox 360 did it, chat with friends playing different games, and a recent players list will be added to show you who you recently played with.

I just got an Xbox One so I had no idea some of these features weren’t already a part of the system. It’s kind of shocking actually.