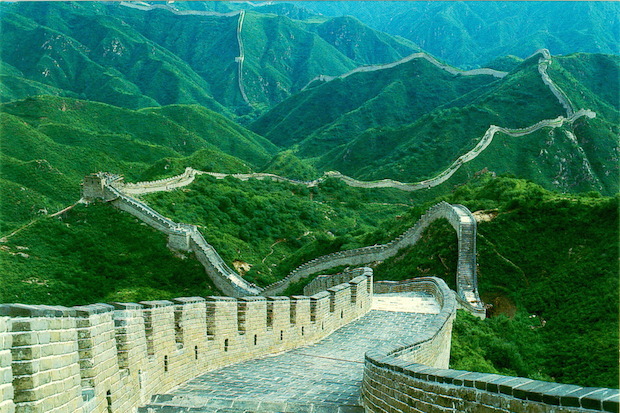 Xbox One is the first gaming console approved for sale in China through the Shanghai Free Trade Zone. It launches on September 23, priced at ¥3,699 RMB (right at $599). At a media briefing today in Shanghai, launch details and preorder plans were announced for the territory.

Microsoft says that more than 25 developers are creating more than 70 games for Xbox One, including games from Microsoft Studios, EA, Ubisoft, and 2K. Chinese devs Perfect World, Gamebar, and Tencent are also on board.

The [email protected] program was also launched for China today.