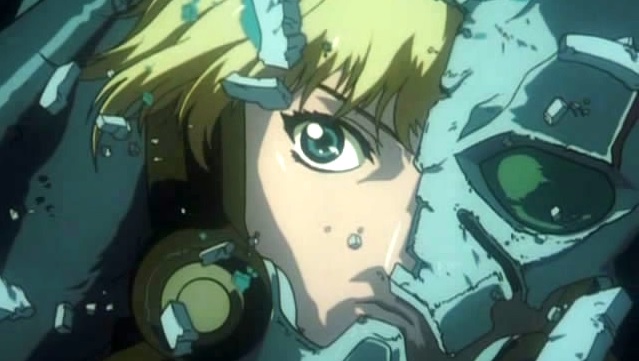 Xbox One sold 23,562 units in Japan during its opening week, Famitsu reports, while data tracking firm Media Create estimates a total of 25,674. The numbers are ugly no matter how you slice them.