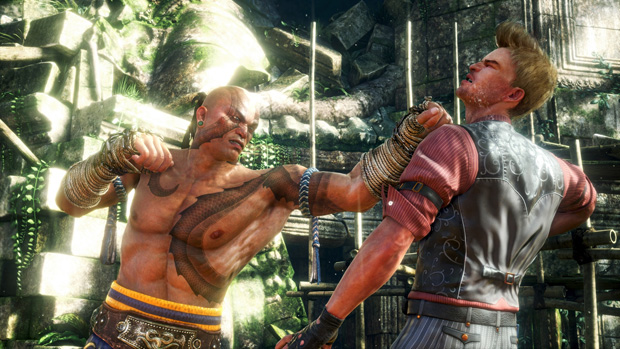 The Xbox One has been selling better now that there’s a Kinect-free version of the system available for $399, right in line with the PlayStation 4. You’d sure hope so!

Microsoft isn’t providing specifics but says “Since the new Xbox One offering launched on June 9th, we’ve seen sales of Xbox One more than double in the US, compared to sales in May, and solid growth in Xbox 360 sales.” This stems from “internal data based on retail calendar and sold-through numbers.” The NPD’s hardware and software figures will be out soon enough.

Even with increased sales in June, I’m expecting the PS4 to outsell Xbox One yet again.