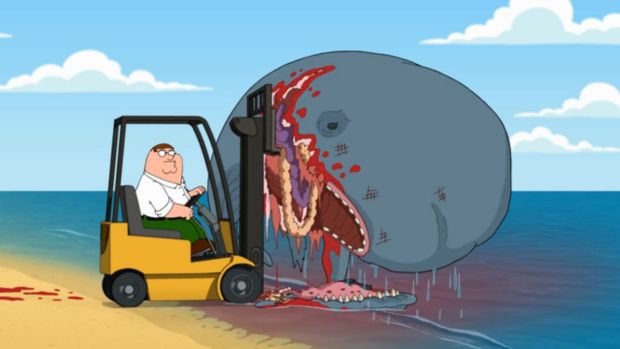 The big story of the day is how Microsoft will be selling the Xbox One without the Kinect starting this June. Good! But what about the user interface? The Xbox One’s UI was designed to be “best” used with Kinect, and thankfully Microsoft will be addressing this matter.

“We do want to find ways to give you some of those shortcuts and make some of the things that we have with Kinect easier with the controller,” Xbox’s marketing lead Yusuf Mehdi told Engadget. “You can expect to see us do a bunch of things over the coming months to make the experience easier and easier, even if you don’t have a Kinect.”

All I want is auto-sign-in by default. It’s really annoying having to sign-in into my one account every single time I turn on the Xbox One. Which isn’t often, but you know what I mean.