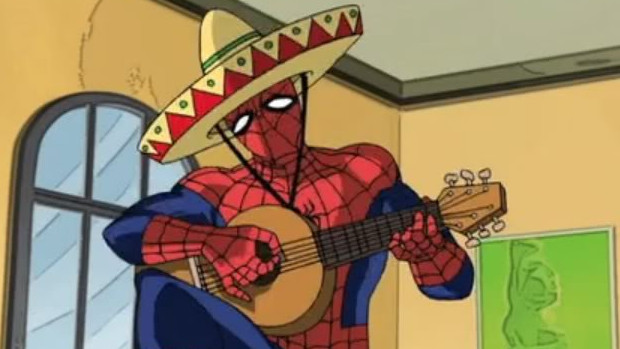 Microsoft wants you to make Xbox One games

An Xbox One add-on for Unity will be available in 2014, and members of [email protected] will get this tool for free, as well as pro licenses for publishing on the Xbox One. This means that it will be much less expensive for an indie studio to get its games out on the console, which hopefully leads to more games being released for the Xbox One.