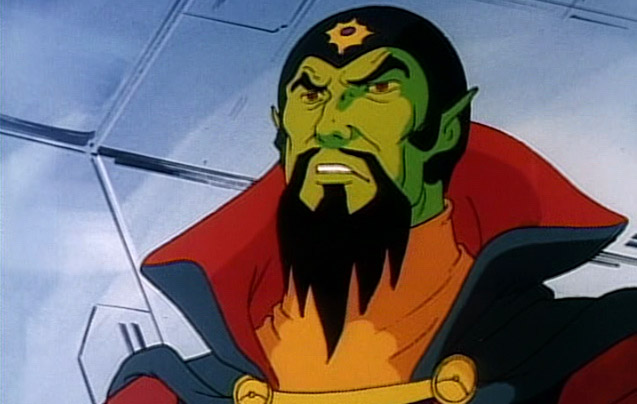 With a year full of 15 exclusive Xbox One titles promised, what are the chances that some of those games will eventually make it over to PC? In a chat with Shacknews, Redmond Game Studios and Platforms general manager Matt Booty said that “the Windows 8 gamer is certainly going to participate in some of that content.”

Before you even get the chance to jump to any conclusions, here’s the plan for Windows 8: “…we have got everything from very, very casual games, like our very much improved and reimagined Solitaire, all the way to graphically complicated games like The Harvest.” No offense, but if I have to Google your game’s name, you’re not exactly inspiring confidence.

“We’re talking about console games,” continued Booty, “but there could be some franchises that also end up with a PC game. When I think about more connected experiences across those platforms, it’s things that show up within that family of devices where we’ve got Xbox Live, like Windows Phone and Windows 8 [and] not what you might consider a more traditional desktop PC game.”