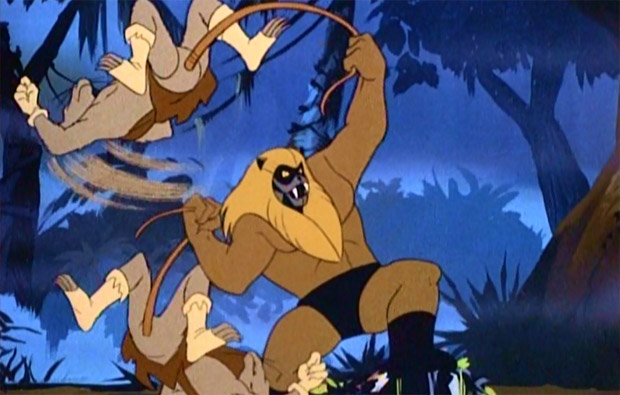 Yesterday, we heard that the Xbox One’s Game DVR — which records your last five minutes of game time onto the console’s hard drive — will capture in 720p at 30 frames per second. In other disappointing and not entirely unexpected news, it’s come to light that this neat little addition will, similar to other new features, be gated behind Xbox Live Gold.

Because of course it will.

[Via One Hit Pixel]