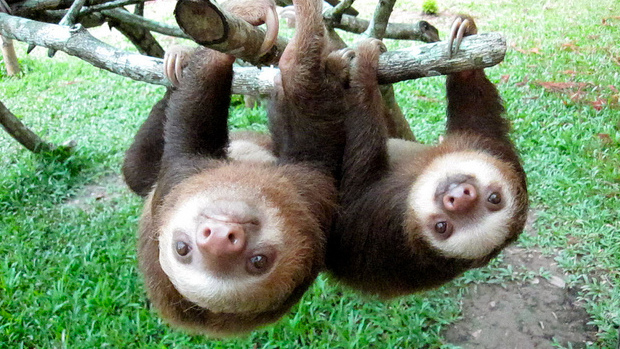 Here’s the first look at the new friend list

The Xbox Live friend list has evolved over time, starting as a pretty barebones affair on the original Xbox, and eventually becoming the standard to which its competitors are compared. With the impending release of the Xbox One, Microsoft is making some changes seemingly inspired by social media sites like Facebook and Twitter.

In the video above, Larry Hryb takes us through some of the new features. Users will be able to follow other users without necessarily being friends, so Internet celebrities and content creators can more easily reach fans. In place of the old list that showed only a snapshot of current activity, there is now a feed, which updates in real time, showing not only what followees are doing, but when they started doing it. Neat.