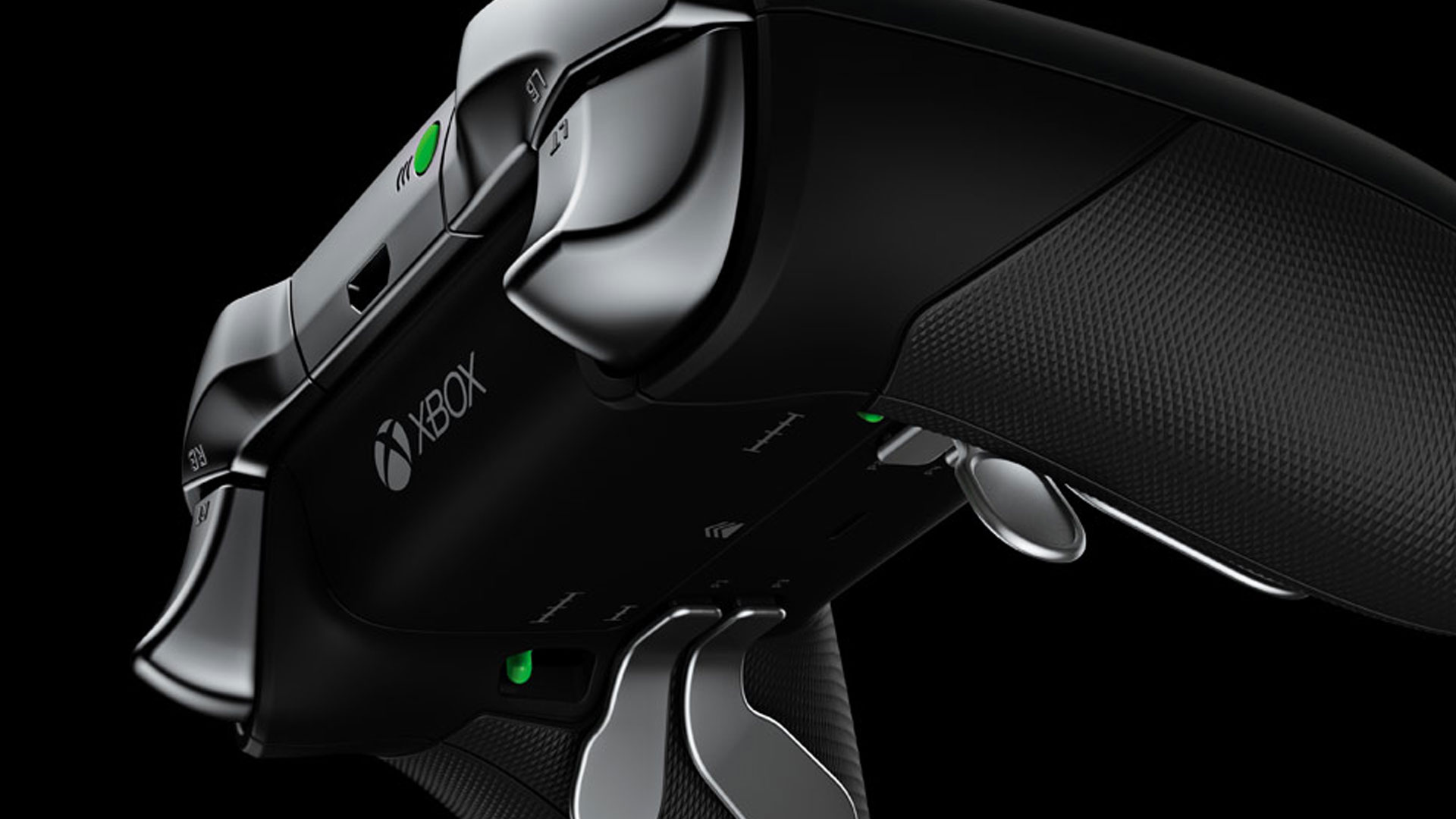 The Xbox Elite controller is pretty damn fantastic. At a pricepoint of $150 it’s absurd for sure, but if you play your Xbox One (or use your PC) on a daily basis, it’s worth it. Sadly, shortages are expected to continue throughout the new year.

Here’s the rub straight from Microsoft, by way of Tech Insider: “While the Xbox Elite Wireless Controller is sold out in many retailers around the world, we are working quickly to get more units in the hands of fans. We expect more units to arrive at retailers each week but supply may be limited through March 2016.”

Uh, okay. Apparently the outrage from fans that $150 was “too much” caused them to scale back production — only to find out that more people actually wanted them. My guess is that people eventually started getting wise to the fact that they were actually good pads, and that they could work on PC, causing a surge.