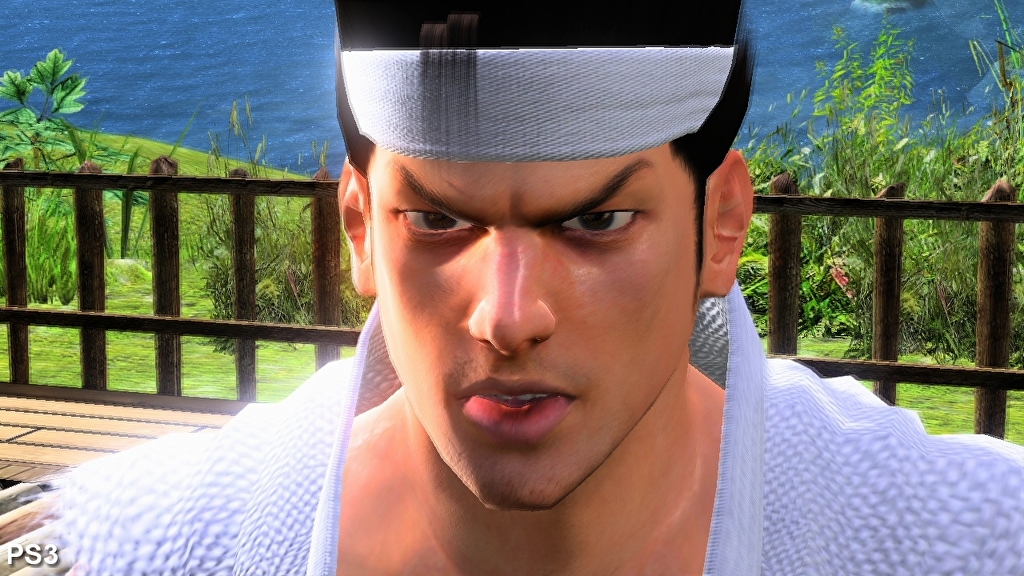 Bound by the Flaming Maw of a Final Showdown

Three more Xbox 360 games were added to the Xbox One’s backward compatibility list today, making over 250 games available on the current-gen console. This was announced by Major Nelson in a tweet which contained some box art shots for the added titles.

Virtua Fighter 5: Final Showdown, Bound by Flame and The Maw are now downloadable to any users who previously bought them (or any prospective buyers). I’m not familiar with the latter two, but VF5 is pretty decent. I’m not too big on the lack of content in Final Showdown, but the mechanics of the game are incredibly sound.

I hope some more obscure games head over to the Xbox One. I’d really like to get use of that Mad Catz Rock Band 4 adapter and get some DJ Hero going on my Xbox One…you know, the one I don’t own. I’ve got to steal my friend’s console; it’s not like he would even notice.