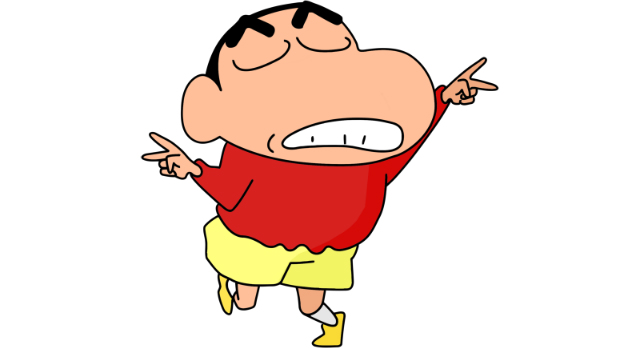 Microsoft tries to make it sound as impressive as possible

Xbox One shipments are closing in on the 10 million mark, Microsoft announced this week.

“As we head into the busy holiday season Xbox One led generation 8 console sales in the US for the past two weeks,” Xbox corporate VP of devices and studios Yusuf Mehdi boasted via Xbox News Wire. “Shortly, we will have sold in to retailers more than 10 million Xbox One consoles.”

Mehdi’s wording there is great. The executive managed to cite a small sample size, round up, project, and reference shipments using the word “sold” in jusy a couple sentences! That’s some world class puffery. The figure is still impressive, but not quite as impressive as it’s made out to be.

Meanwhile, Sony announced PS4 sales eclipsed the 10 million milestone back in August. That’s consoles sold to actual people, as opposed to ones sitting in warehouses and on retail shelves.

Xbox One Sales on the Rise [Microsoft]