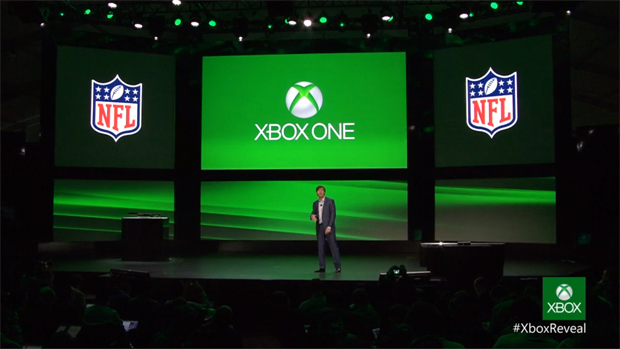 See your fake team’s stats during the real game

Microsoft and NFL have partnered together in order to “change the game” of football and bring it into the future. For those of us who enjoy creating “dream teams” and watching games not to see who wins, but instead to see how poorly Chris Johnson performs, Xbox One will integrate your personal teams into the system. This will allow players to watch games on their system while simultaneously being updated on their fantasy team in real time.

I can pretty much already do this on my phone, but I guess it would be nice to eliminate that extra step and just have that information thrown at me so I can be frustrated in real time. I’m curious how it will work if I have multiple fantasy teams, or if it will only work with fantasy teams on certain websites.