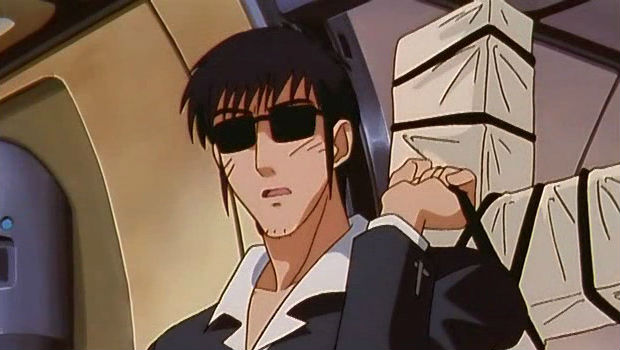 Brace yourselves, tons of Achievement info is coming. Major Nelson dropped a novel of information on Achievements recently, and it goes into a lot of detail on how the new system will work.

There’s a lot of stuff to comb through, but the key points are the fact that your Gamerscore will carry over instantly from the 360, new content can be unlocked through Achievements (like maps and characters), Achievements are now cloud powered (which allows easier and more adaptive updates), there’s going to be a social feed for them, Apps can now give you Achievements (but not Gamerscore), and “Challenges” are now a thing.

Challenges are probably the most complicated of the new concepts at first glance, but I’m sure you’ve seen some form of them before with Facebook games, or even titles like Rock Band Blitz community challenges. Basically, the only different is Challenges are set for a limited time, they expire, and they can be community oriented and involve multiple players. Completing them doesn’t dole out Gamerscore, mostly because Microsoft wants to avoid controversy if people can’t participate in every event.

Honestly, everything sounds pretty neat except for the “content unlock” part. I really hope developers don’t start walling content like new maps and characters behind some of the more mundane Achievements.