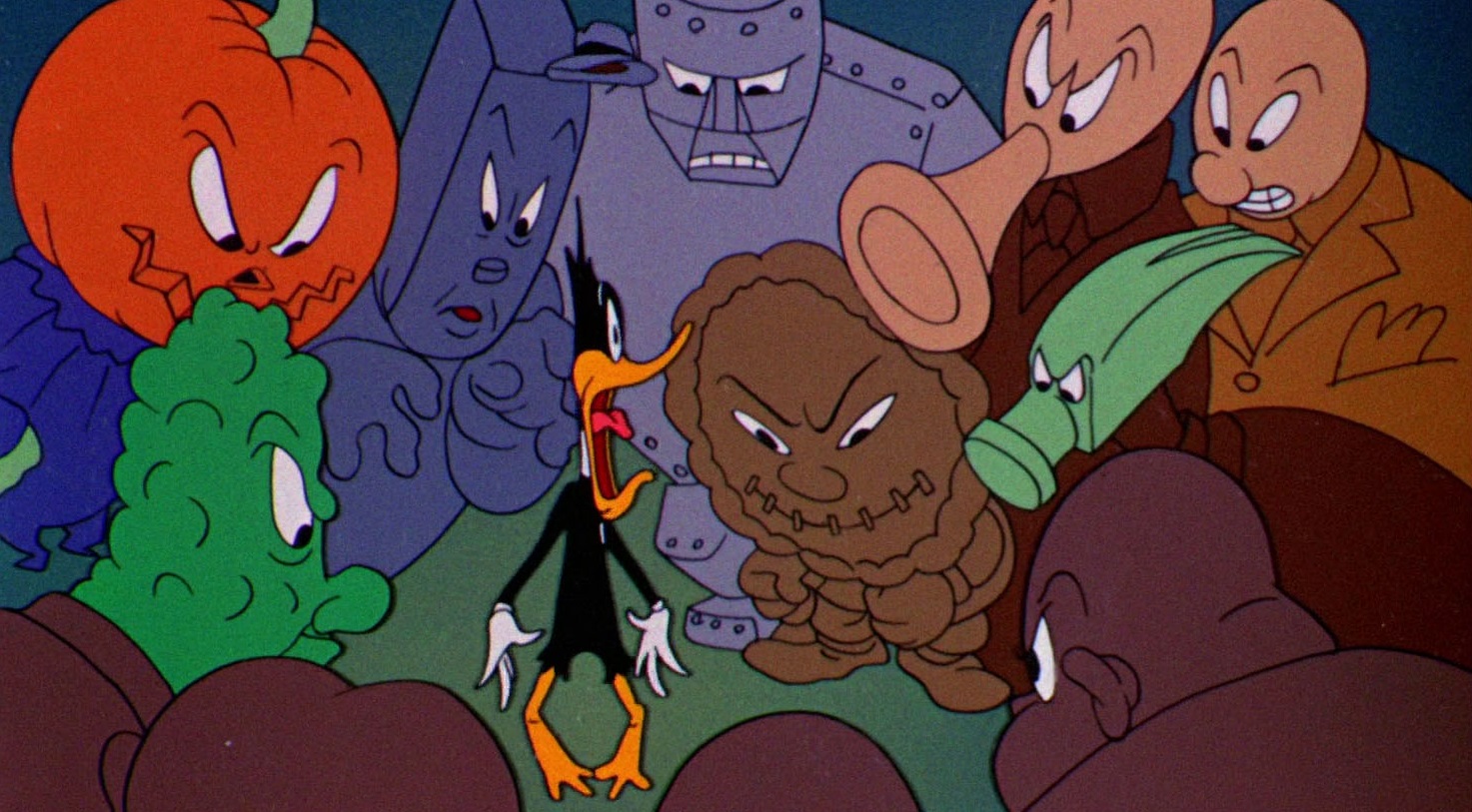 As prevalent as digital games are, it has always felt odd that there isn’t an efficient way to purchase them for another person. PC users have had this luxury for years now, but doing so on PlayStation, Nintendo, or Xbox has always required a third-party solution like buying a code off of Amazon.

Until today, that is. Xbox has rolled out game gifting for all of its users. When purchasing something from the Xbox Store, there’s an obvious button that reads “Buy as gift.” Clicking that will prompt you to type in the email address of the recipient. Presumably, they’ll be emailed the game as a 25-character code.

There are two caveats to this system. The gifter and the giftee have to both be in the same region. That’s probably to combat people taking advantage of regional differences in prices to get things as cheaply as possible. And, if a game is on sale, users can only buy two copies of it within a 14-day period.

It took longer than expected but one of the major consoles has finally caught up to PC with regard to giving games to other people. Go forth and be charitable. That’s the only way you’ll get your cheapskate friends to play with you.