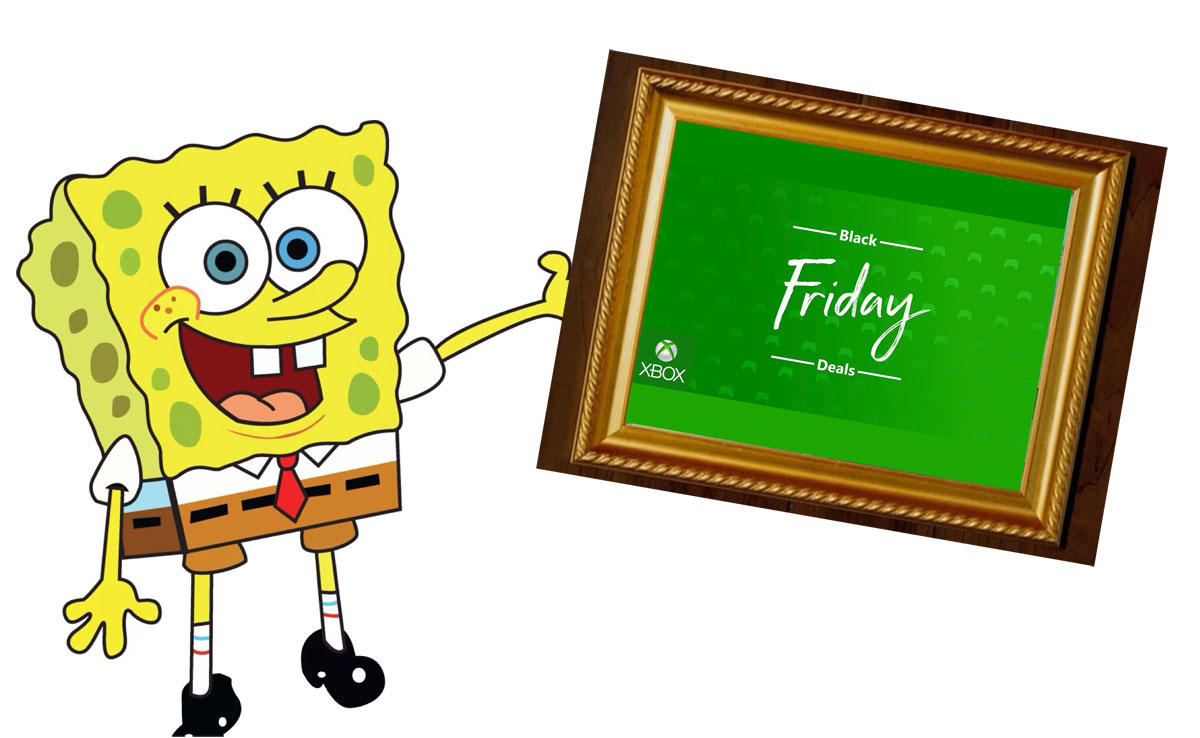 Microsoft has launched its giant Xbox Live Black Friday sale for 2017 – and the sale is very much worthy of the Black Friday name. We’re spotting over one hundred games on sale, many of which are at a historic low price.

You’ll even find everything from the latest released triple-As such as Assassin’s Creed: Origins, The Evil Within 2, and Wolfenstein II: The New Colossus. The latter of two are now 50% off and will be matching what you’ll see come Black Friday at many retailers. For Destiny 2 and Assassin’s Creed: Origins, we highly suggest you sit back and wait for Wednesday night, as many of these games will be 50% off or more come Thanksgiving (er we mean Black Friday).

Other games at new low price points include tons of Telltale titles such as The Walking Dead series, Batman, and Guardians of the Galaxy. You’ll also find Tales from the Borderlands as a freebie for Xbox Live Gold members. You can see the entire price history breakdown of this Black Friday sale here.

We’ve listed 115 noteworthy titles below, but our personal picks would be $5 Mount and Blade: Warband, $4.50 Sleeping Dogs: Definitive Edition, and $20 Skyrim Special Edition (because you can never have enough copies of Skyrim).

All the prices listed below requires Live Gold membership. Don’t have Gold? Worry not, because one-month membership is currently only $1 for non-Gold members. Just remember to unsubscribe if you’re no longer need the service as it’ll renew monthly. We’ve also listed three-month and 12-month deals available online as of writing below.