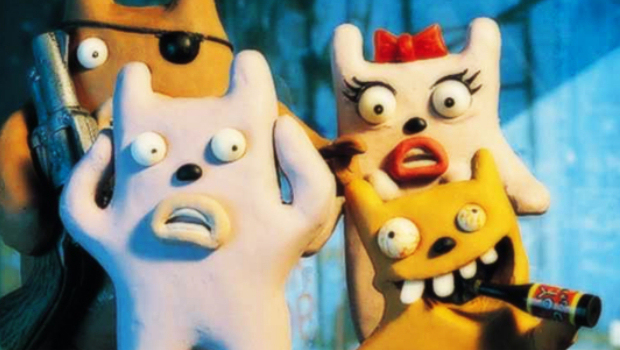 Pointless garbage flushed down the drain

Microsoft is currently rolling out its fall 2012 dashboard update — and killing Twitter and Facebook in the process. The two Xbox Live social apps have been “retired” by the company, presumably because nobody was using them.

The platform holder told IGN the cull is part of an effort to “streamline” Xbox Live’s app functionality. Internet Explorer 9 is part of this update though, so you could always log into that if you simply must Tweet in the worst possible fashion.

What interests me is that apps like Twitter and Facebook were used to justify the current price of Xbox Live Gold, a service that continually struggles to look worth paying for. With that in mind, one should reasonably expect the price of the service to lower. Of course, that would be reasonable, so it’s not going to happen.

It doesn’t matter that nobody used them … Microsoft’s taking all your VALUE, your precious VALUE!