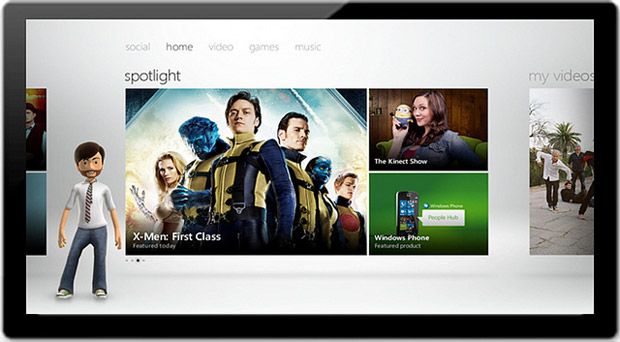 Microsoft confirmed today that Xbox Live will be incorporated into Windows 8 as part of the company’s vision for easy-to-access, unified entertainment. “Xbox Live brings your games, music, movies, and TV shows to your favorite Microsoft and Windows devices,” writes Major Nelson.

Visually, it looks like the impending Xbox 360 dashboard refresh, which we recently previewed. I still don’t know what to think about Live on PC, especially after Games for Windows Live was rolled into Xbox.com as a subcategory.

If consumers end up getting, say, Xbox Live Arcade games (particularly those published by Microsoft) on PC that wouldn’t be available otherwise, then that’d be swell.