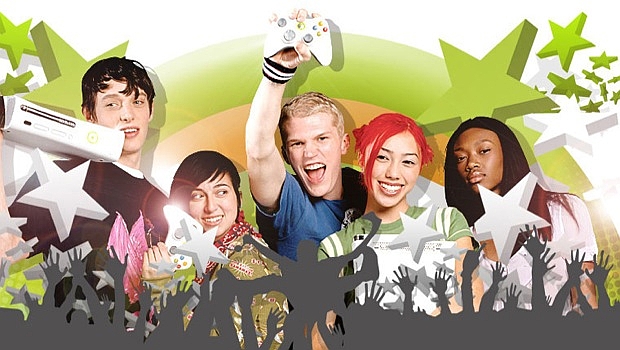 Xbox LIVE makes money, but how much does it actually generate? According to an Edge report, folks (this includes advertisers) have spent a total of one billion dollars on Gold subscriptions, downloadable stuff, and advertising since 2006.

I can’t even fathom what one billion dollars looks like, but I just realized how much money I’ve spent on Xbox LIVE and PlayStation Network. Did I really need that Cuboid theme or horse armor? I bet I’ve put well over a hundred bucks in manufacturer’s pockets from downloads that I didn’t mess with or use more than once. How about you guys?