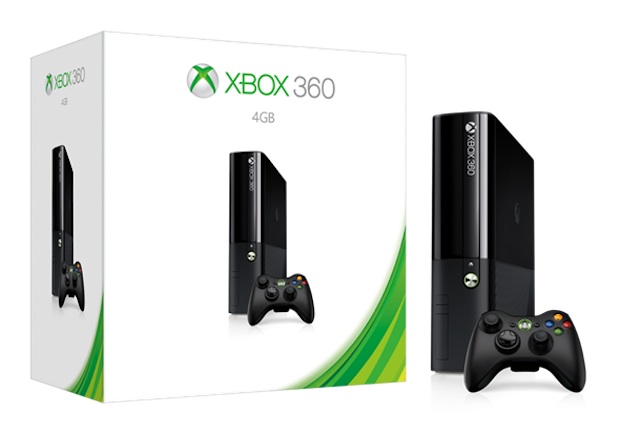 Microsoft announced during their press conference this morning that they will start offering free games to Live Gold members starting next month. From now until the launch of Xbox One, members will get two free titles a month — not unlike Sony’s PlayStation Plus program. Nice.

Some were concerned that these games might go away later during the transition, or as subscription status changes. Corporate vice president of Microsoft Studios, Phil Spencer, set our mind at ease during a showcase event earlier this evening. He says the games you’ll get through this program are yours to keep.

I asked him if this program is something they might consider beyond the launch of Xbox One. His answer was less clear on this point:

“We’ve done the announcement up through the launch of Xbox One. We definitely value the Xbox Gold subscribers — we think those people are the backbone of our ecosystem, they’re the most active players. We want to reward them, and think that rewarding them is good for us.”

So they’re not saying yet.