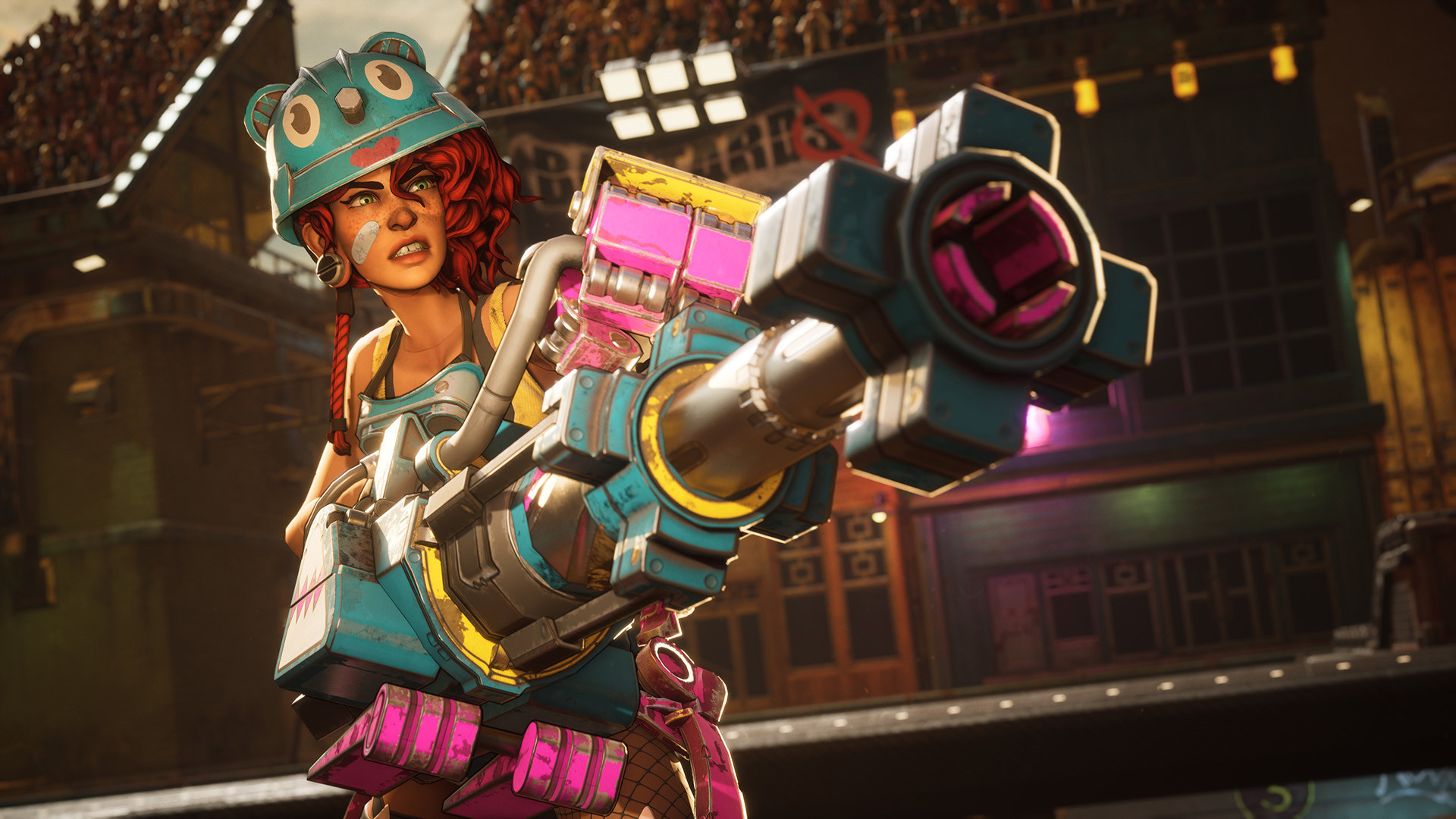 I want to see the Venn diagram for Bleeding Edge, Madden NFL 20, and Naruto Shippuden: Ultimate Ninja Storm 4. Is there anyone out there who has equal love for all three of these very different games?

Today through April 26 at 11:59 p.m. Pacific, Microsoft is running a Free Play Days event for the trio. Xbox Live Gold subscribers can download, install, and play these three games for the duration of the promo, and that also includes achievements if you’re looking to pad out your running total. Bleeding Edge, in particular, only has 10 achievements. Earning all 1,000 points is a matter of if, not when.

Frankly, I wasn’t that hot on Ninja Theory’s team-based brawler, but I do think it’s worth checking out for free – and I hope they make the shift to free-to-play while they can. For now, a small group of developers is working on tidying up matchmaking woes, latency and lag issues, and other pressing concerns before introducing a new hero, Mekko the dolphin, who will join the roster in the next patch.

I imagine most folks know where they stand with Naruto Shippuden by now. As for Madden, with a distinct lack of sporting events in the world, I wonder if people are getting their fix with video games.

The promo also applies to Xbox Game Pass Ultimate subscribers, and all three games are discounted.