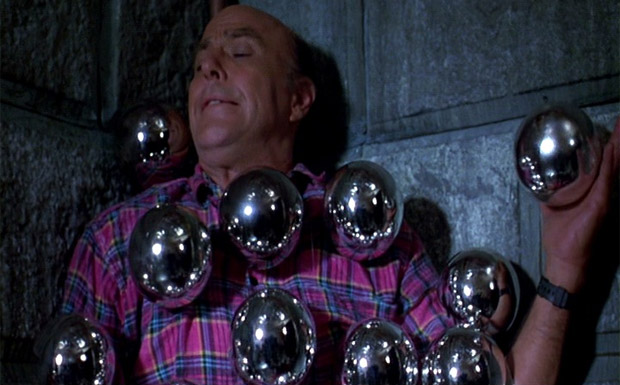 Microsoft has unlocked access to Xbox Live Gold today through Sunday, December 2 in the United States, Canada, Australia, New Zealand, Japan, and Mexico. As such, non-paying users will be able to participate in online multiplayer and use entertainment apps, among other things.

To coincide with this promotion, EPIX is also opening up its subscription services to those based in the U.S. Looking over the service’s selection of movies, I may just have to take them up on the offer. If nothing else, this should be a happening weekend for Halo 4, Call of Duty: Black Ops II, and the like. Be prepared to hit that mute button.