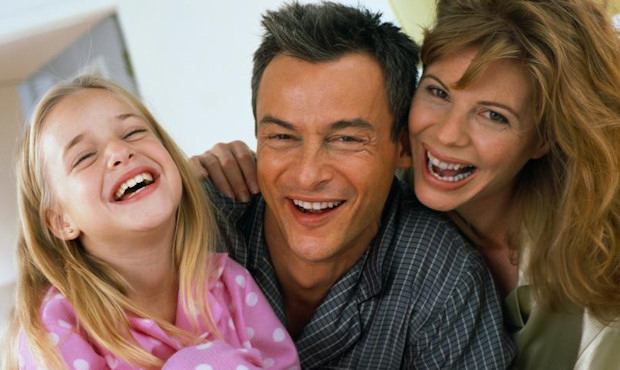 The next Xbox Live update is bringing with it Facebook and Twitter as well as Zune functionality, but according to an email we received from Microsoft regarding next week’s preview, there are a few extra little goodies that it was keeping close to its chest.

First of all, music games like Lips, Guitar Hero and Rock Band will be getting their own dedicated stores on the Xbox Live Marketplace, making it even easier to buy Timbaland songs. Brilliant! A brand new channel called “News and More” is also coming. This channel will stream the latest headlines from MSNBC.com, MSN Autos, The New Yorker and Dilbert.

So, looks like all sorts of interesting things are coming with the new update. None of them actually essential or useful, but hey, somebody’s going to like it somewhere, right?