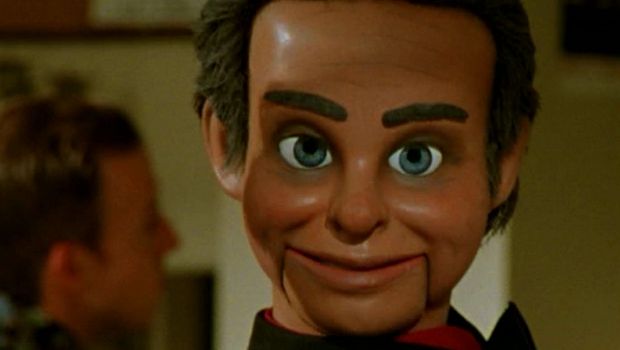 Of course, Microsoft had to miscommunicate that first

As if to further demonstrate how Microsoft lacks any sort of unity in its Xbox One message, the company’s online support recently led everybody to believe that the Xbox One’s DRM strategy could strip gamers of their purchases. I was believed a ban from Xbox Live would rob a user of access to one’s library.

Major Nelson, in a Reddit video interview, contradicted Xbox Support, stating, “Absolutely not, you will always have access to the games you purchase. Absolutely not.” According to him, you only have to worry about losing multiplayer features through an Xbox Live ban.

Xbox Support’s Twitter account originally stated that a banned user would “forfeit the license to any games that have licenses tied to it.” The account has since come forward to call that suggestion “a mistake.”

Ever since the Xbox One was unveiled, Microsoft’s demonstrated a total lack of cohesion when it comes to answering questions. That it seemed so unprepared for concerns regarding the system’s online strategy seems to suggest it honestly thought it would never come up, that gamers would roll over for any command Microsoft gave it.

I see only arrogance in Microsoft’s confusion, and if its behavior at E3 is anything to go by, it has plenty of that to spare.