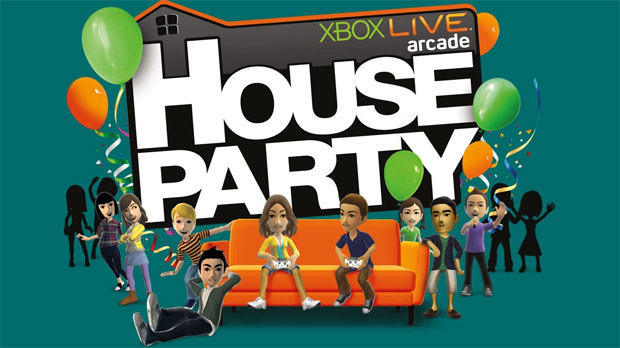 A trailer detailing this year’s Xbox Live Arcade House Party promotion has shown up on Xbox.com. Something tells me this wasn’t supposed to happen quite yet, but we’ll certainly take the information from said video. The games for 2012 are a mixed bunch:

Prices and dates weren’t mentioned, though the weekly roll out of these games will likely occur in February, if last year’s House Party is anything to go by. It was looking like Nexuiz and I Am Alive would never see the light of day. Here’s hoping for the best — that usually isn’t a good sign.