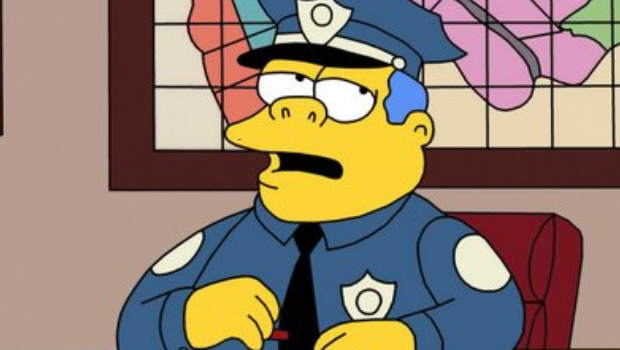 Microsoft’s customer service is almost legendary in terms of how awful it is, but one woman in particular may have unlocked the Master Sword of incompetence. Susan Taylor awoke one day to find that her Xbox Live account was hacked, and $214.97 of MS Points had been purchased and transferred out. Microsoft would do all in its power to help. Or rather, help the hackers get away with it.

At first everything went somewhat sensibly. Susan notified Microsoft and PayPal, and they logged the complaint. After giving out a complimentary thirty-day Xbox Live code, Microsoft promised the victim that her now unobtainable Xbox Live account would be frozen so that nobody could use it. Naturally, this didn’t happen — the account wasn’t blocked and another $124.98 was stolen.

Taylor called customer service once more and demanded answers, only to be told, “The fraud department was unable to close your account.” When pressed for a reason, she got, “I don’t know,” and was advised to keep trying to log into her account. Because when a hacker changes your password, that’s the sensible thing to do.

Oh … and it gets crazier!

After getting the run-around from Microsoft on both the phone and via Twitter, Susan was added as a friend by one of the Gamertags that her stolen money had been transferred to.

Susan took matters into her own hands and contacted the new Xbox Live account holder. After some pretty smooth Columbo work, she got the details of the middleman who sold the account. Armed with knowledge that Microsoft should have been gathering itself, she was able to figure out that the hacker’s entire plan to crack into accounts, transfer out points, use the points to create new accounts filled with games, and sell them on at a bargain price. All of this is stuff Microsoft should have known and been looking into, but it fell on the shoulders of one frustrated gamer.

The story currently ends here. Susan has an impressive amount of details for the hacker, but she’s biding her time before pulling the trigger. You can read the continuing story in full at Hacked on Xbox, and I suggest you do, as it’s an amazing story — not just for Microsoft’s bullshit, but for the pretty enthralling detective drama going on.

I certainly wish Susan the best, and hope that some resolution is found soon.